Carbon Nemo Company was born in 2009 and focuses its activity mainly on the thermoforming of PET / PS / PS flocked films. The company is subdivided into its area of ​​design, production and storage of goods. This plastic film, the company’s protagonist, runs through rollers that bring the material to a high temperature, so that it can be modeled. Afterwards, the molds of the product to be realized come into play. The “soft” molded material, positioned on the molds (designed and manufactured directly in the company thanks to a CNC machine) takes that shape. Then it is cooled and finally baked resulting from this process, as a final product, the finished blister.

The company generally follows every stage of production from design to completion of the finished product. It goes from the idea of ​​an article to the drawing, then comes to the realization of the prototype to be used as a mold to get to the product. Business relations with customers are managed by the owner himself, by the foreign trade manager and by several representatives operating in the territory. 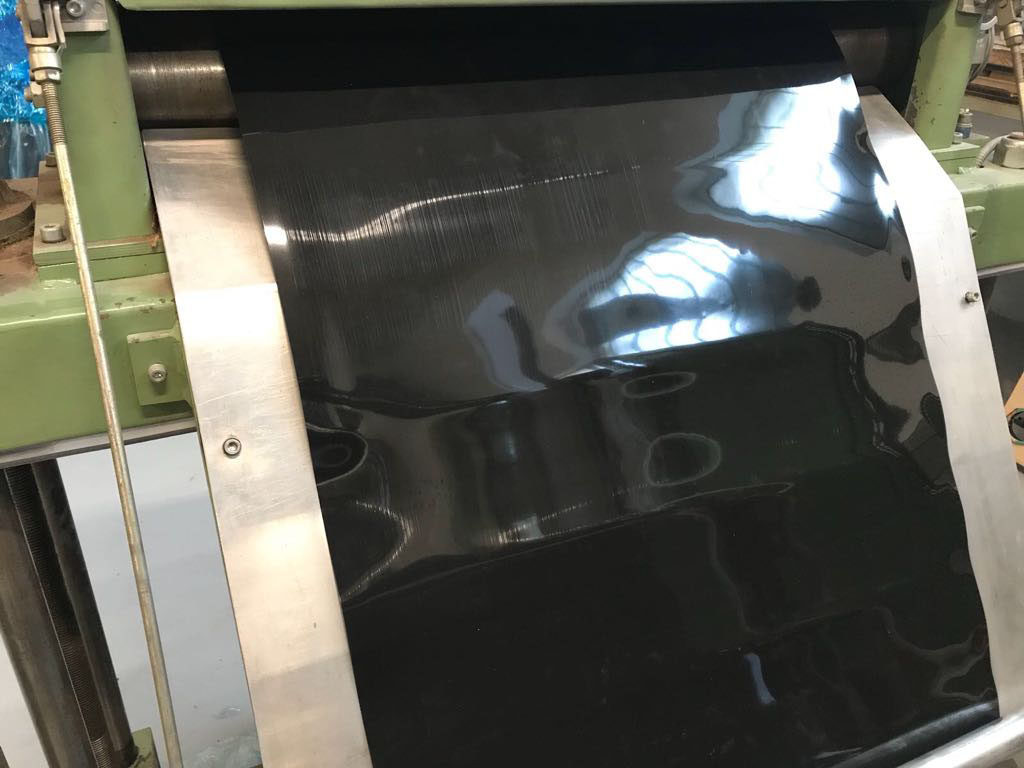 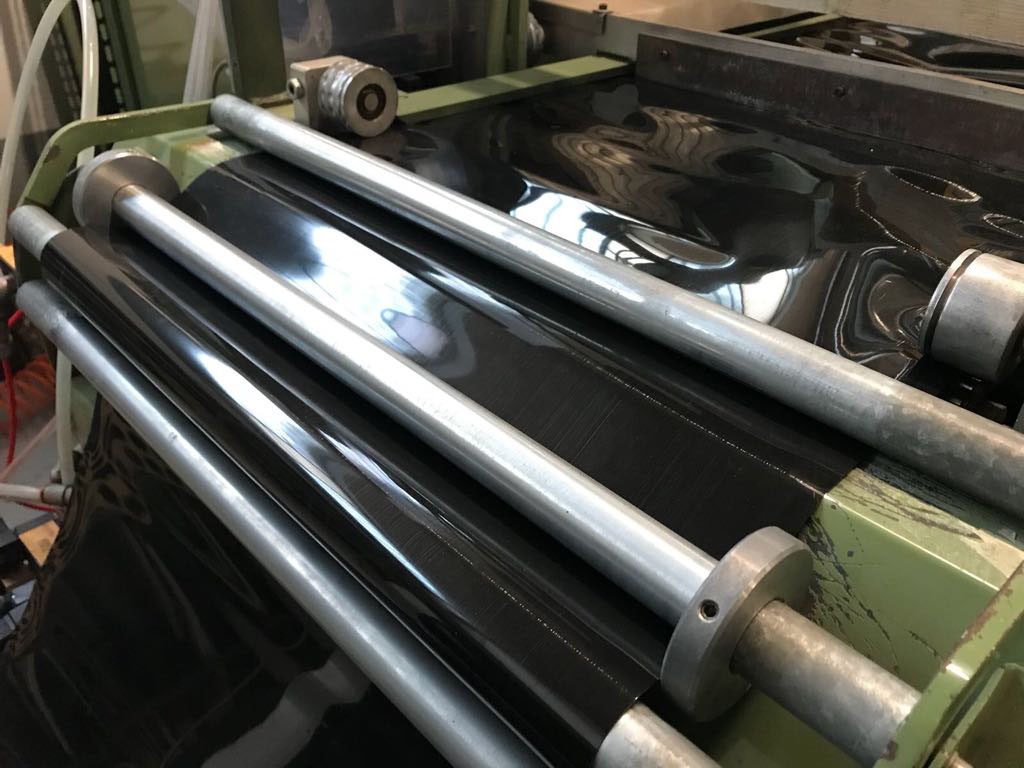 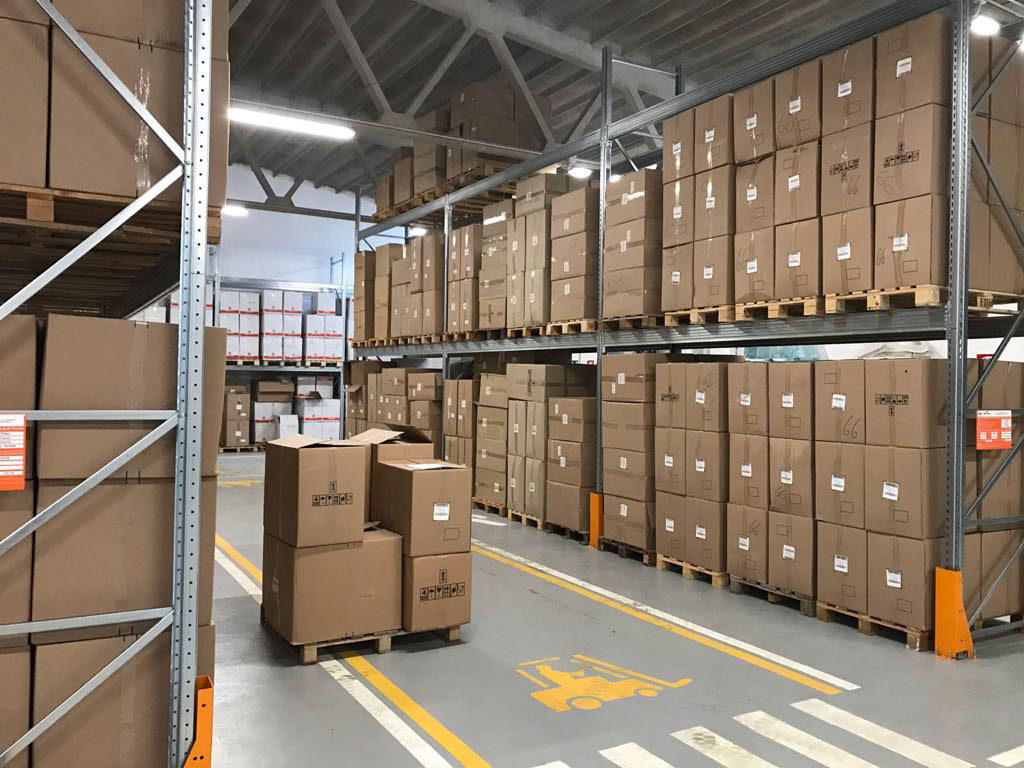 Carbon Nemo Company is inventive, original and want to get involved.
The latest design, the disposable pet medical bowl, has an indispensable utility: it is safe, clean, easy to use and disposable. This disposable pet medical bow can be used in the medical field and has design and dimensions which are ideal to be used as a container of sterile equipment in the departments and laboratories.

Particular attention to plastic recycling is among the company’s priorities: machining waste is stored in special big bags and then resold. Although the company operates in the industrial sector, the main goals of eco-sustainability and environmental care are not neglected. For this purpose, supervision of every stage of processing is carried out with great care and attention, in full respect of qualitative and professional values.

We use cookies to offer the best navigation experience on our site. Going forward with navigation involves acceptance of our cookie usage.I acceptRead the information